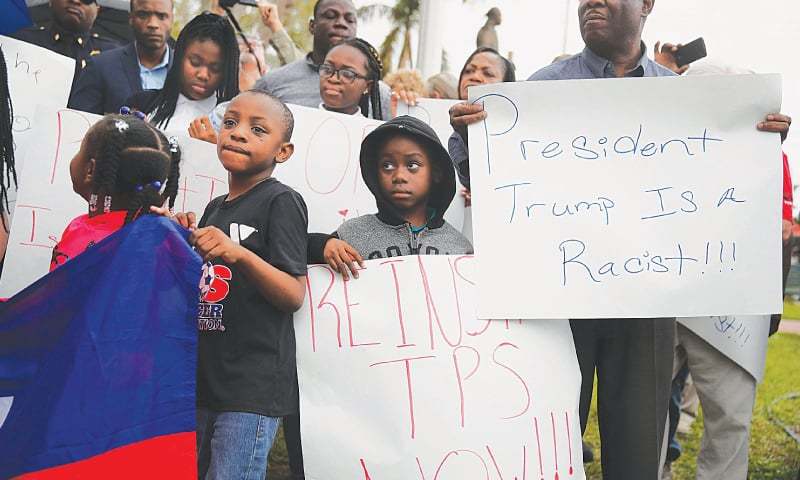 So was Senate Democratic Whip Dick Durbin of IL, who told reporters separately on Friday morning that Graham stood up to the president after he reportedly made derogatory comments about Haiti, El Salvador and African countries, and wondered aloud why the United States couldn't attract more immigrants from predominantly-white Norway.

"We would not deign to make comments as derogatory as that about any country that has any kind of socio-economic or other difficulties", Duarte said, adding that much like their African counterparts millions of USA citizens were affected by problems such as unemployment. "There is a serious need for dialogue between the U.S. administration and the African countries", said the AU statement.

The US leader made the alleged remark in a Thursday meeting on immigration.

Many Africans reminded the United States of its historic role in the continent's woes.

Trump has denied making the remarks, but Illinois Democratic Sen.

Mr Durbin said that when Mr Trump was told that the largest groups of immigrants with Temporary Protected Status (TPS) were from El Salvador, Honduras and Haiti, the president responded: "Haitians?"

Their statement came after the president tweeted Friday morning that the description of his remarks was not accurate. Trump said, according to people familiar with the meeting.

The official said each envoy should note what an honor it is to be in their post and how much they value the relationship with the people of their host country.

On Friday, President Trump received his very first medical exam while serving as the Commander-in-chief of the United States.

The wave of worldwide outrage grew Saturday against the vulgar language President Donald Trump used when referring to immigration from African nations, with Ghana's president saying he would "not accept such insults, even from a leader of a friendly country, no matter how powerful". "Our motherland is the most blessed continent that has been raped by imperialists in collaboration with our shitty misleaders for generations", wrote Kenyan activist Boniface Mwangi on Twitter. Trump wasn't apologetic about the inflammatory remarks and denied he was racist, instead, blaming the media for distorting his meaning, the confidant said.

The group called for a retraction and apology, and also expressed concern at what it described as the "growing trend from the United States administration" to "denigrate the continent and people of colour". "But I think it's up to our African leaders to sit up and do something better for the African continent".

Trump's allies have argued that the controversy over his remarks is overblown.

Mitt Romney once said: "We are a nation of immigrants". 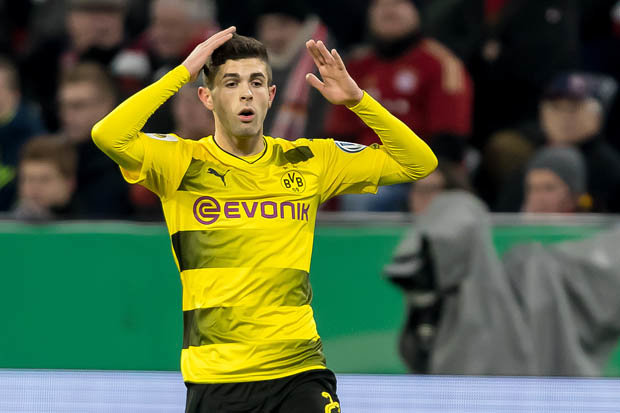 Chelsea Manning to run for Senate in Maryland