A family that lost eight members in the Texas church massacre filed a notice of claim Tuesday accusing the Air Force of negligence for not having filed paperwork that could have stopped the gunman from buying his weapons.

The air force had failed to submit the records of Devin Kelley's domestic violence record to the national background check system, allowing Kelley to go on to purchase multiple guns, despite his history of violence, an air force spokesperson said.

The claim filed on Tuesday is the first step plaintiffs need to take if they want to sue an entity of the USA government.

The claim was filed by Joe and Claryce Holcombe, parents of Bryan Holcombe, who was fatally shot in the back while walking to the church pulpit to lead the congregation in worship, according to the filing.

The Air Force, the Defense Department and the Justice Department have launched multiple investigations.

On the second page of the report, the IG stated the military is not, "Consistently submitting criminal history data to the Federal Bureau of Investigation criminal history files". While that review is expected to continue for several months, officials say they are moving to fix problems that prevented Kelley's conviction from being reported.

"Preliminary findings by the Air Force Inspector General confirmed the OSI and Security Forces personnel then assigned at Holloman Air Force Base, New Mexico, did not report required information to civilian law enforcement in the Kelley case", said an Air Force statement.

The review also found the error in the Kelley case was not an isolated incident and similar reporting lapses occurred at other locations.

An Air Force official said the review is ongoing, but that so far several dozen records have been "corrected".

While federal agencies are already required by law to submit criminal records to the gun background check system, a bipartisan group of legislators has introduced new federal legislation to make sure that the United States military follows the law, including introducing new requirements for public disclosure about record submissions, and financial penalties for officials whose agencies do not comply with the law.

Additional training on these procedures is being conducted now.

The claim is addressed to Air Force Secretary Heather Wilson, the service's civilian director. The full review will be completed over the next several months. "The office didn't, the Air Force has admitted".

"It is the failure by the U.S. Air Force to abide by these policies, procedures, regulations and/or guidelines that directly caused this horrific tragedy", it says. 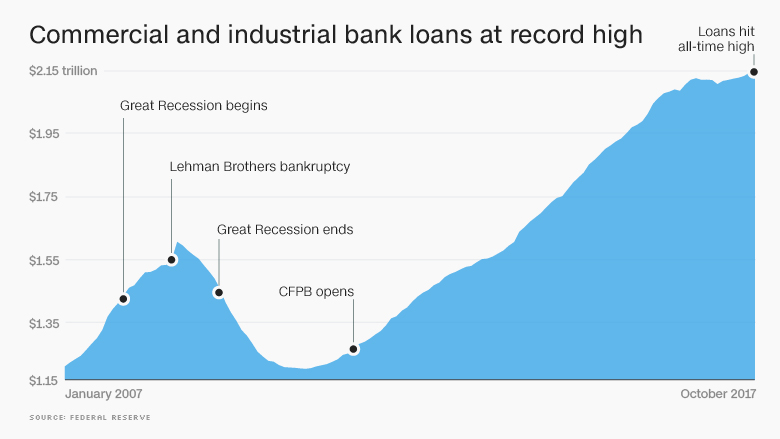