HAVING BEGUN amid controversy, with Information and Broadcasting Ministry pulling out the films S Durga and Nude from Indian Panorama section, the 48th International Film Festival of India (IFFI) closed on Tuesday amid a row over the fate of S Durga, the Malayalam film directed by Sanal Kumar Sasidharan that was not screened in the end. "Following the screening, certain issues related to the certification of the film with references to the title of the film were raised. However, we have received complaints from the IFFI Jury in Goa that the (film's) title on the title card is shown as S### Durga (where # means rectangular white boxes), which has totally different implications...effectively undermining and attempting to defeat the very basis of title registration and changes effected thereby". It appears you have prima facie deliberately violated the Rule 33 of the Cinematograph (Certification) Rules, 1983.

A letter sent from the Thiruvananthapuram regional office of the Central Board of Film Certification, dated 28 November 2017, states that S Durga can not be screened at IFFI, or any other public event/venue, as it flouts Rule 33 of the Cinematograph (Certification) Rules, 1983. To this Sanal responds, "If IFFI is sitting around waiting for the Festival to be over without showing my film, then it would amount to contempt of court and I'll take legal action against the I & B ministry and the Government accordingly". "You are requested to make the necessary arrangement in this regards under intimation to this office", the regional officer of CBFC wrote.

Speaking to IANS, Sasidharan said Rawail's comment that the decision of the ministry would be conveyed to the court and then the Court would subsequently issue an order was a "mockery of the judiciary". The filmmaker went to the court and secured a favourable verdict. "The jury ruled in our favour yet they still did not exhibit the film so for the second time they have overruled the jury's decision", he said, adding that the court had ordered only the "jury" to view the film, but three people - IFFI steering committee convener Vivek Agnihotri, Satish Kaushik and Sudhir Chaudhary, were brought in without prior notice which was against regulation and their votes were taken into consideration. A special screening of "S Durga" will, meanwhile, be held during the upcoming International Film Festival of Kerala (IFFK) in Thiruvananthapuram next month, according to veteran director Kamal, Chairman of Kerala Chalachitra Academy. The Kerala High Court order clearly states that the censored version had to be screened for the jury and they would decide if it should be exhibited at the festival.

An appeal by the Information and Broadcasting Ministry to stay the court direction was also rejected by the court on Friday. Sanal approached Kerala High Court and the court directed that the film is to be shown at IFFI. "I must say it has so far been a pretty frustrating fight for me", admits Sasidharan.

Reacting to the development, Sanal said it is not about a film anymore. 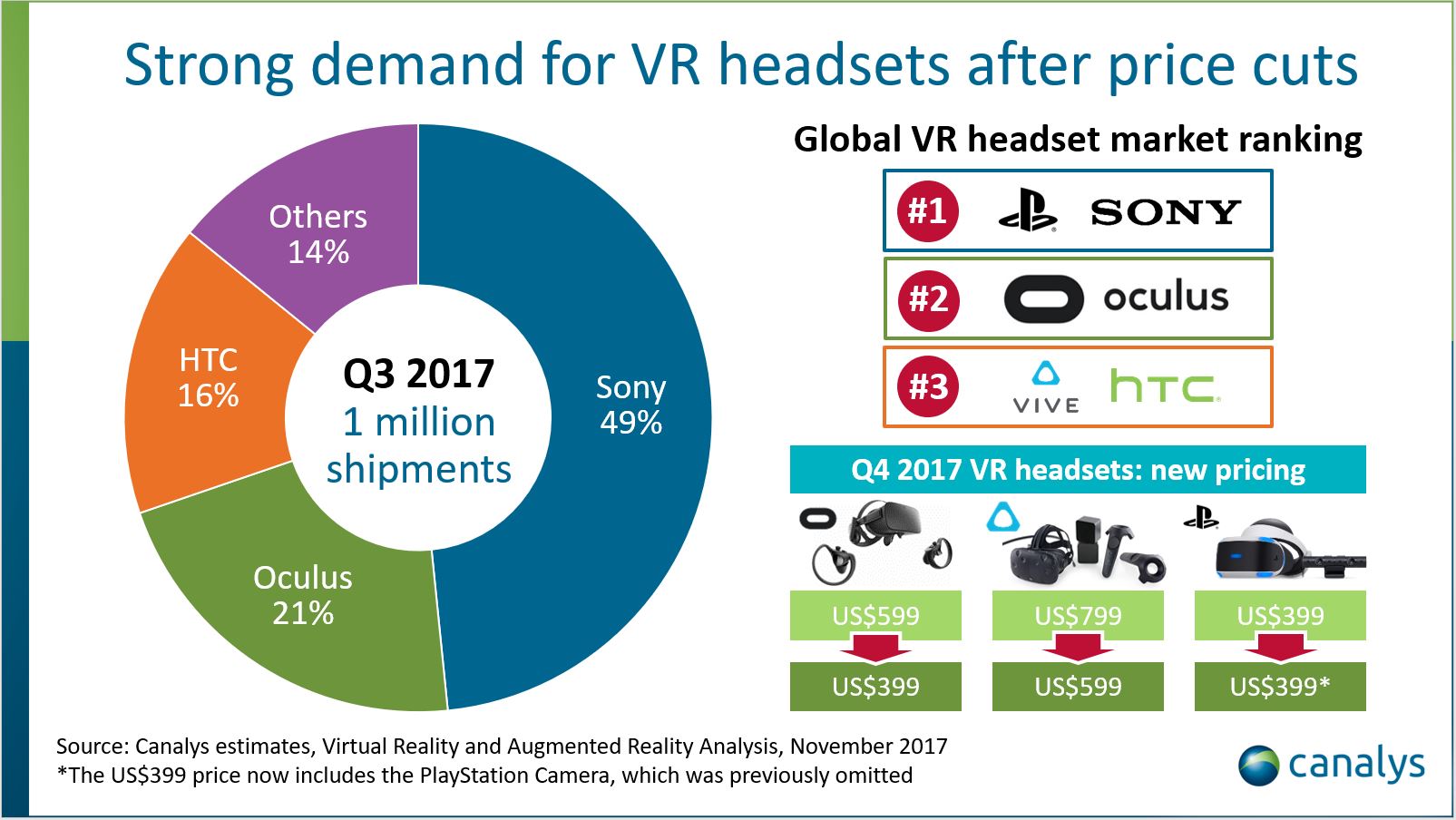 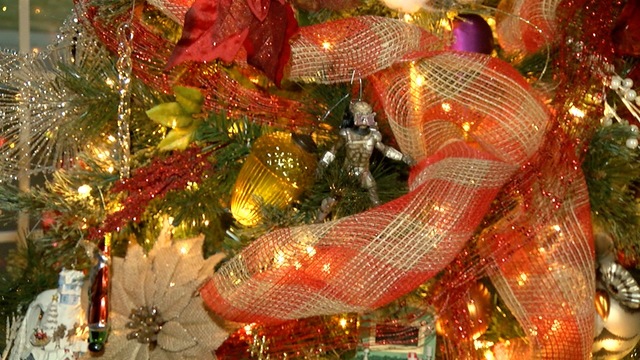 Christmas tree shortage to be felt slightly in MI