Goretzka scored twice, including a brilliant backheel, with Sandro Wagner, Rudiger and Emre Can also netting.

Liverpool midfielder Emre Can added the fifth when he smashed home his first global goal with a powerful shot from outside the area.

Low made seven changes from the side that beat Northern Ireland 3-1 on Thursday, but his new-look team gelled immediately and were ahead inside eight minutes.

Sandro Wagner also continued his fine form by scoring his fifth goal in five caps as Germany topped Group C, having already booked their chance to defend the trophy at next summer's World Cup in Russian Federation.

Lars Stindl then hit the post with a dipping half-volley before two goals in three minutes killed any faint hopes Azerbaijan might have had of a comeback.

Draxler is the second big-name to pull out of Sunday's final qualifier after defensive midfielder Toni Kroos withdrew with a rib injury.

Norway became the only side other than Germany to score against Michael O'Neill's side through Chris Brunt's own-goal midway through the second half.

The Germans should have doubled their lead with half an hour gone when Wagner hit the post.

But Wagner put Germany back in the lead on 54 minutes thanks to Hawk-Eye.

Matthias Ginter came on for the injured Mustafi, Germany's second substitution with Niklas Suele already off with an apparent left thigh problem. 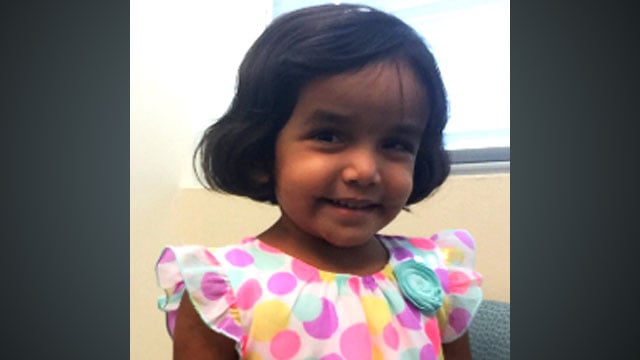 Jerry Jones: Cowboys will bench any player who 'disrespects' flag

Hurricane Nate to weaken significantly as it makes landfall