Two women and a seven-year-old child were killed after a auto and a truck collided on the N17 Galway to Sligo Road near Claremorris at around 12:30pm.

A total of 5 people have been killed on our roads today from two crashes in Mayo and Cork. A man and woman in their 60s were pronounced dead at the scene.

Serious crash between Cork City and Mallow near the Waterloo turn-off.

The driver of the auto and a woman passenger are being treated in hospital where their conditions are not thought to be life threatening.

According to RTÉ, the N20 Cork-Limerick road is closed in both directions. The truck driver has been treated for shock.

The driver of the vehicle and a third passenger, a man and a woman both aged in their 60s, were also injured and taken to Cork University Hospital. Motorists are being advised to avoid the area, with local diversions in place.

A man and a woman in their 60s were pronounced dead at the scene, after the auto that they were passengers in was involved in a collision with a truck.

A state of unhappiness 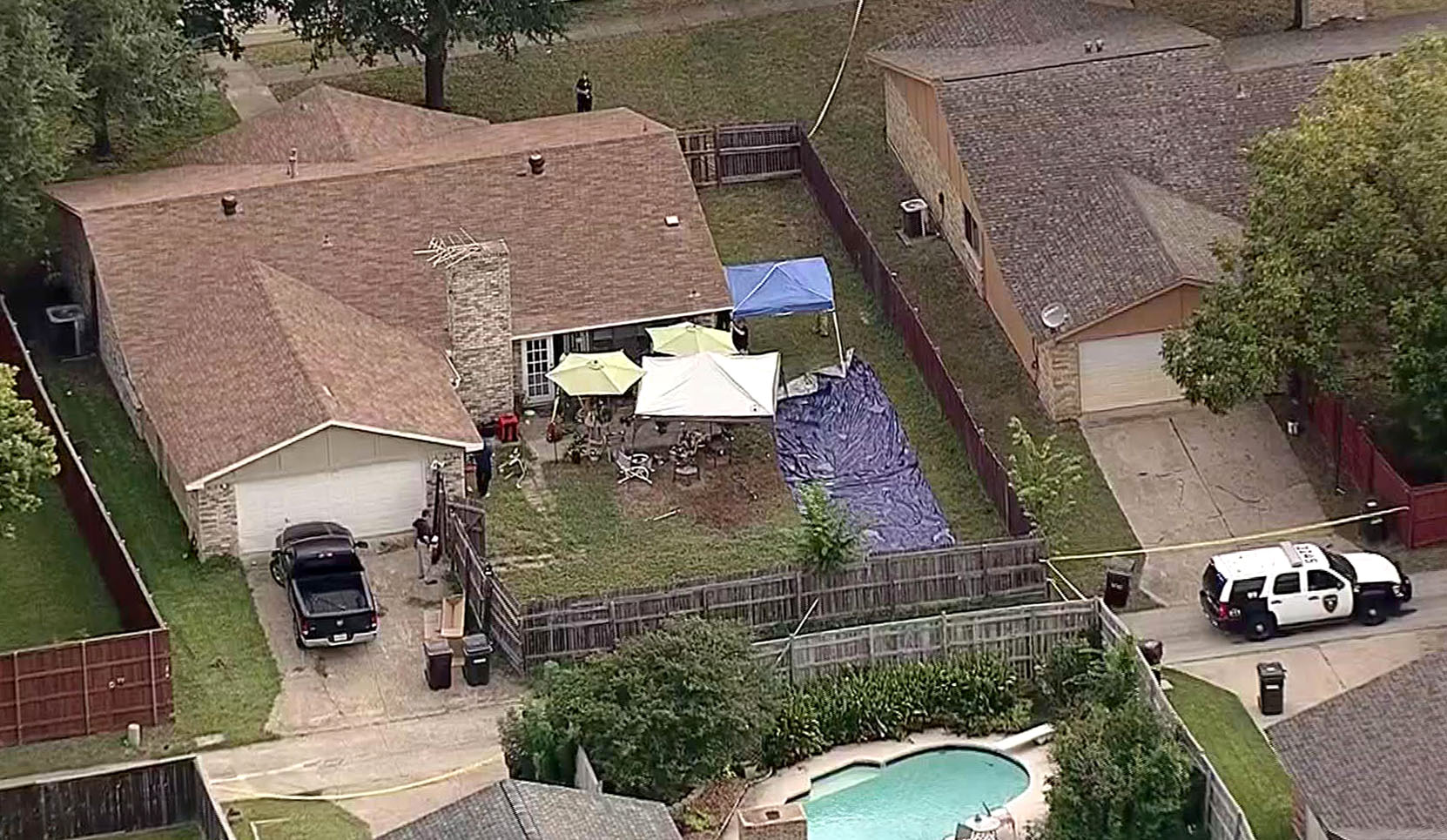