Despite positive global cues, the Indian equity markets erased their morning gains to trade in the red during the mid-afternoon session on Thursday, as heavy selling pressure was witnessed in metal, auto and IT stocks.

Shares of Wipro (number of shares traded: 0.59 crore) were creating a buzz on NSE in Friday's early trade as the stock appeared to be the most active stock in terms of volume.

Shares of Wipro and Reliance Industries remain in the lead gainers on Sensex today. The rally was spilled over to other technology stocks like TCS (up 1.9 percent), Infosys (1.1 percent) and HCL Technologies (2 percent). Besides, the company's board announced a share buyback proposal of Rs 11,000 crore entailing 34.3 crore shares at Rs 320 apiece.

The US Dow Jones Industrial Average closed 0.13 per cent lower on Thursday.

Reliance Industries ended at fresh 9-year high of Rs 1,586.20, up 3.76 percent after Chairman and Managing Director, Mukesh Ambani announced bonus issue in the proportion of one share for every share held and unveiled the JioPhone with refundable deposit of Rs 1,500 for three years and monthly rental of Rs 153. Investors' sentiment was also buoyed by Wipro earnings. During intraday trade, Bharti Airtel Ltd and Idea Cellular Ltd were down as much as 4.1 per cent and 7.3 per cent, respectively.

Shares of Balaji Telefilms also soared almost 9% today after Reliance Industries board approved a plan to pick almost 25% stake in the company by acquiring 2.52 crore for about Rs 413 crore. 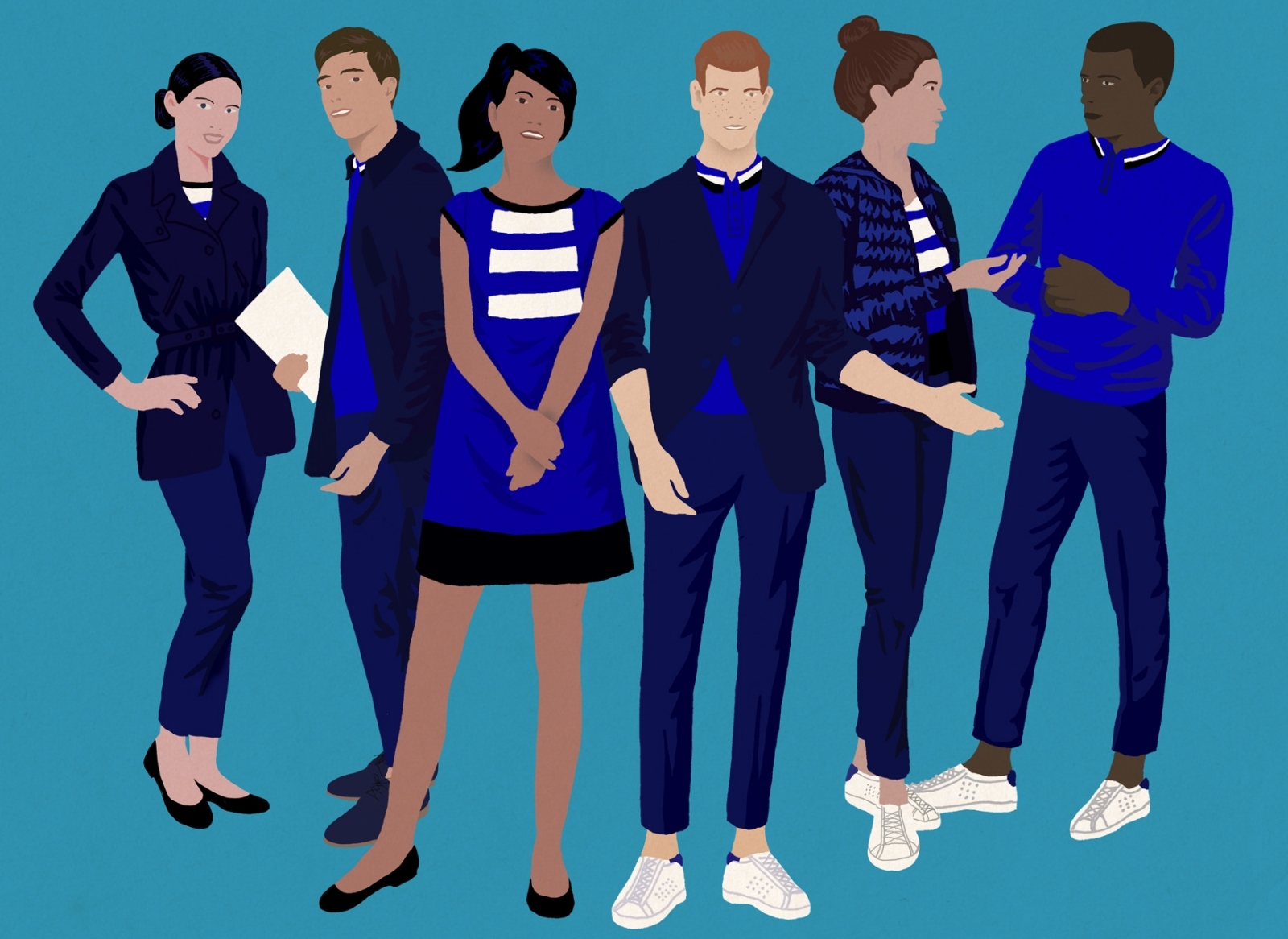 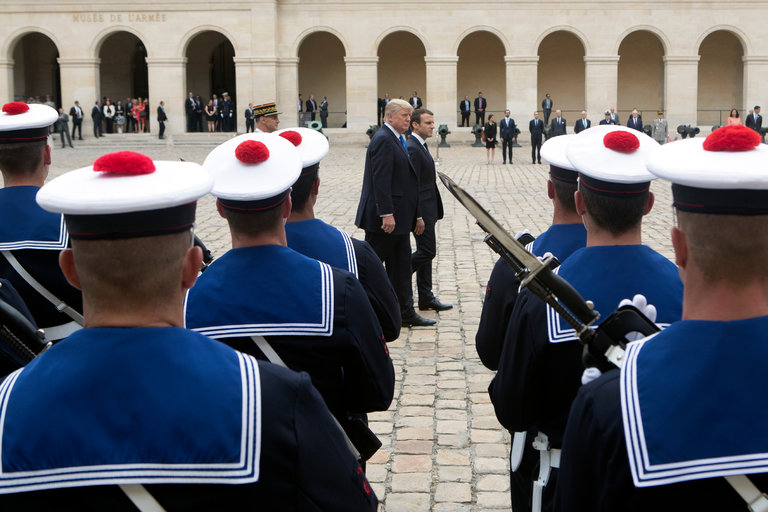