The decision by Moody's Investors Service to downgrade China's credit rating is "illogical" and overstates the levels of government debt, a commerce ministry researcher said in an editorial in the official People's Daily newspaper on Thursday.

Most investors were not taken aback by China's downgrade from an Aa3 credit rating to an A1 on Wednesday, arguing that markets were similarly prepared for such a move.

China's leaders have identified the containment of financial risks and asset bubbles as a top priority this year.

The rating agency further stated that with GDP growth estimated to gradually erode over the coming years, the world's second largest economy would grow increasingly reliant on fiscal stimulus.

The downgrade is likely to increase - if only modestly - the cost of borrowing for Beijing and Chinese state-owned organisations, and it remains within the investment grade rating range. And Moody's raised its outlook to stable from negative.

The downgrade also comes at a time when perhaps the Chinese debt market is showing notable signs of improvements. Moody's rating places China on par with countries such as Japan, Saudi Arabia and Estonia.

The agency's decision to "mechanically downgrade" Hong Kong's local currency and foreign currency issuer ratings by one notch shortly after a similar move on China is not correct, Paul Chan said, according to the Associated Press.

Economy-wide debt of the government, households and non-financial corporates would also continue to rise, it said.

The government has trimmed its growth target for this year to about 6.5 percent after it expanded 6.7 percent last year, the slowest growth rate since 1990. The strengths of its credit profile will allow the sovereign to remain resilient to negative shocks, with GDP growth likely to stay strong compared to other sovereigns, still considerable scope for policy to adapt to support the economy, and a largely closed capital account. It said that, in absolute terms, China's debt level was not high compared to the likes of the U.S. and UK. It was the first time since 1989 that Moody's lowered its expectations regarding China.

The finance ministry noted the growth rate ticked up to 6.9 percent in the quarter ending in March and said tax revenue rose 11.8 percent in the first four months of the year. But it's not the first time that global institutions have sounded alarm bells about China's rising debt levels. Moody's expects growth to decelerate further over the next five years to close to 5%. 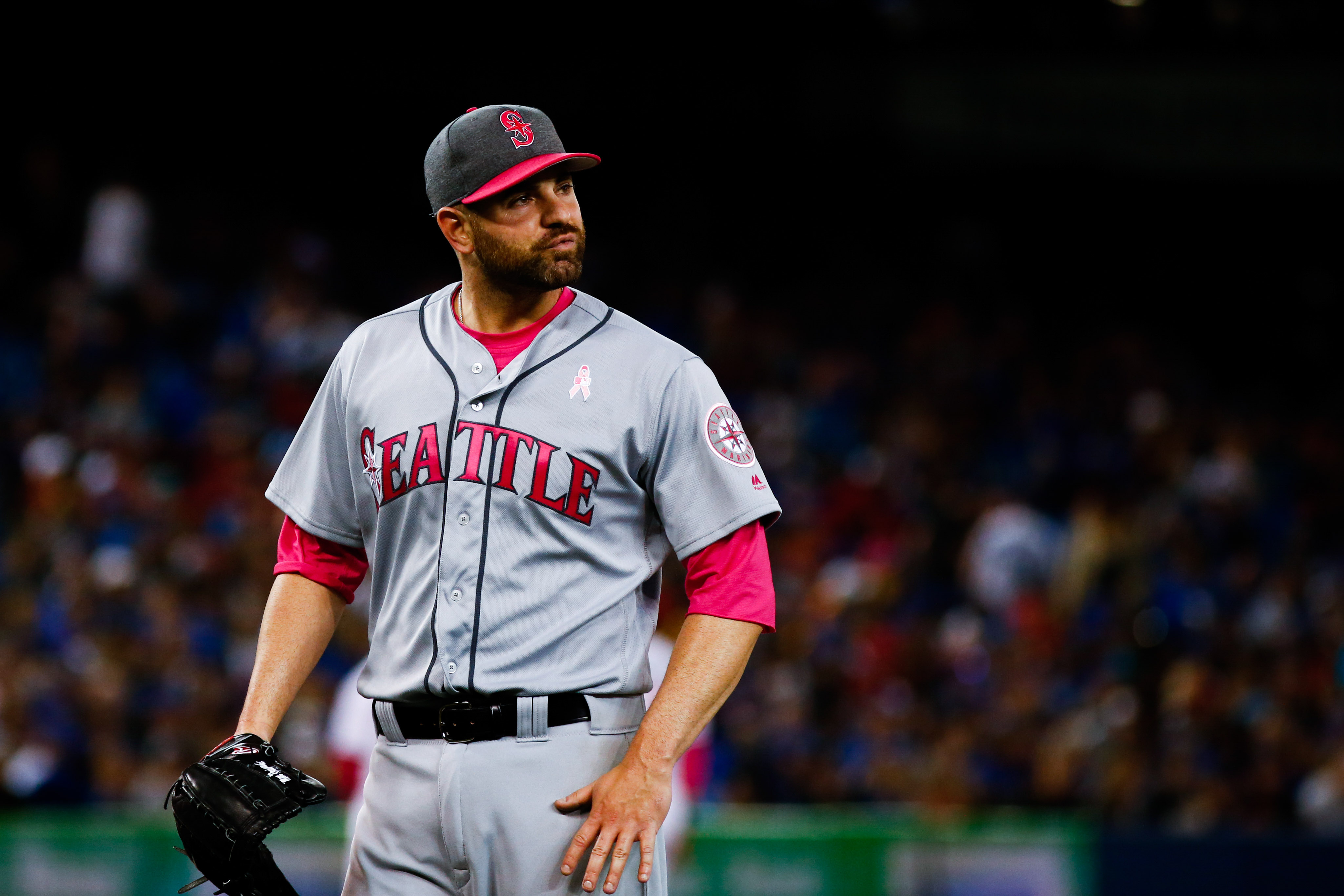