"All members of the Russian armed forces in Syria are alive, in good health, and performing their duties in combating global terrorism as a part of their units", it said in a statement.

The Independent reports that the Russian defense ministry dubbed the propaganda video a "hoax spread by global terrorist groups", and added: "All servicemen of the Russian armed forces group in Syria are alive, well and are carrying out their duties in the fight against worldwide terrorism".

In the video, a bearded man says: "This idiot believed the promises of his state not to abandon him if he was captured".

The authenticity of the recording could not immediately be verified, nor was it clear when the killing occurred.

There was no immediate response from the FSB security service. Such propaganda videos have featured Daesh terrorists executing people of various nationalities, including Russians and Japanese.

Isis social media accounts have published a video which purports to show the beheading of a Russian soldier.

Shishani was a Georgian Chechen commander for IS in Syria who was thought to have been killed past year.

"Even if it is a fake, it shouldn't be left without attention", Ozerov told Russia's Interfax news agency.

The terror group continue to lose ground in Syria with a group of Kurdish and Arab militias supported by the United States capturinga district of the town of Tabqa from ISIS on Monday. Russian forces are bombing Isis and rebels as part of an intervention in support of Bashar al-Assad, recently regaining territory in Palmyra and Homs province.

According to the Russian MoD, around 30 Russian servicemen have been killed during operations in Syria since September of 2015. 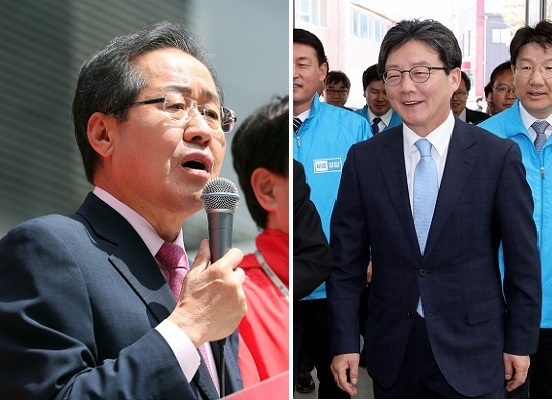 Tesla collects videos from cars to improve its self-driving tech