Although Bilic has shown some improvement since December when the club were just one point clear of relegation, he ultimately has failed to deliver a similar campaign to that of previous year.

The Croat has endured a rollercoaster season which, in many ways, has disappointed after he took to the club to an impressive seventh placed finish and saw them pick up some inspiring wins last time out.

Stam was this week linked with the West Ham job, which reports in the British press suggest could be made vacant at the end of the season as current boss Slaven Bilic has quickly fallen out of favour.

Should West Ham decide to wield the axe, then it's Dutchman Stam who is reportedly on their radar (Daily Mirror).

The Hammers are on a five-match winless run and travel to relegations battlers Hull this Saturday.

Slaven Bilic has had his players in sessions at their Rush Green training ground since Sunday as he prepares them for their Premier League run-in.

Finding an answer to the club's ongoing defensive problems will also be on the mind of the Bilic and the owners, having failed to keep a clean sheet in any of their past eight league games.

But he claims the Dimity Payet saga, issues surrounding their new stadium and poor player recruitment have not helped the 48-year-old - and he should be backed by the board. 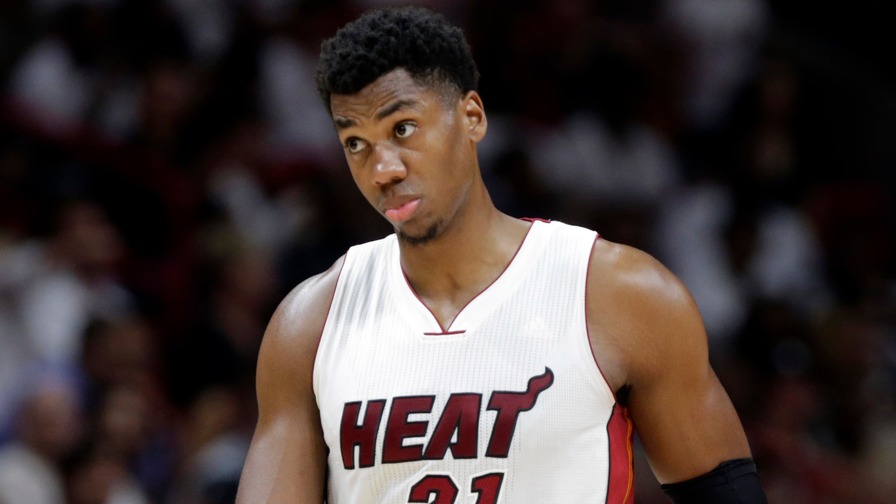 Scott looking to hone his game ahead of the Masters