US Congress member met with Assad in Syria, discussed peace 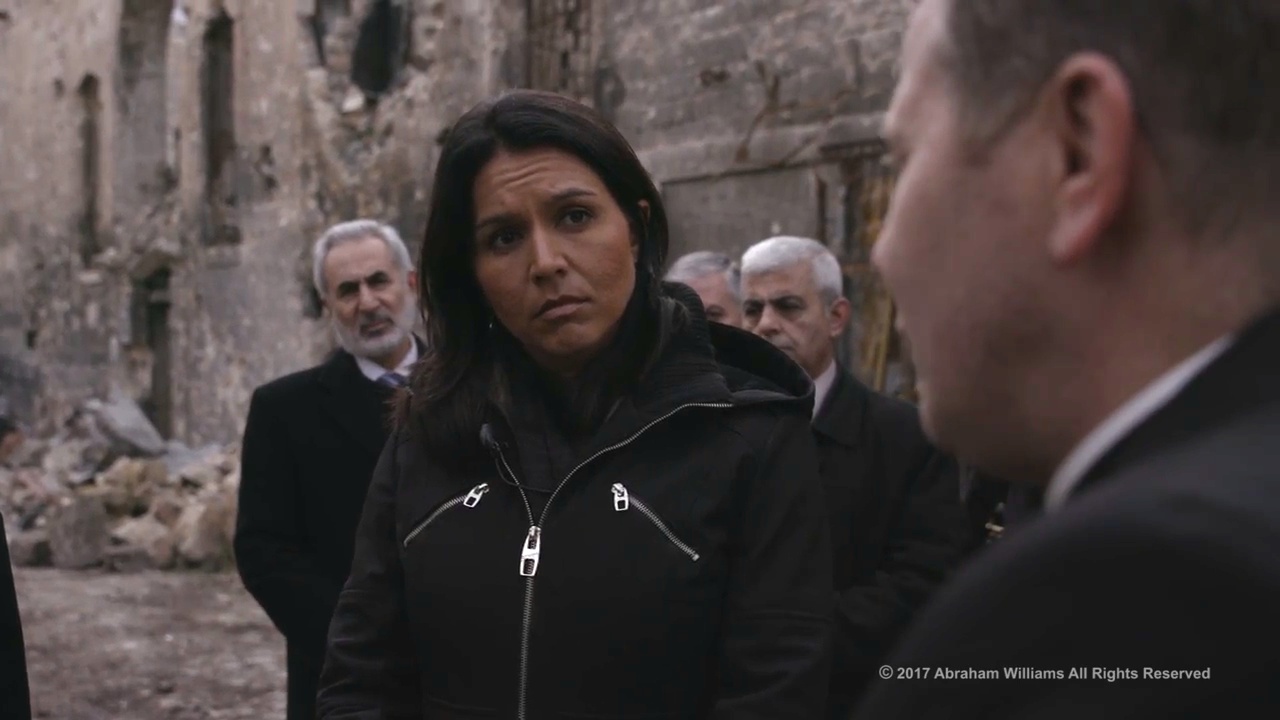 The US congresswoman who made a recent secret trip to war-torn Syria said yesterday she met there with President Bashar al-Assad as part of her effort to end the years-long conflict.

Gabbard, who often clashes with her own party on issues related to Syria, has long opposed a U.S. policy of regime change there, arguing that the country would descend further into chaos should Assad be ousted.

She said Gabbard, who is a major in the Army National Guard, "has always been committed to peace and ending counterproductive, interventionist wars".

House Minority Leader Nancy Pelosi (D-Calif.) said Wednesday that she knew nothing of the trip and hasn't heard from Gabbard since her return.

"Originally, I had no intention of meeting with Assad", Gabbard stated in a media release, "but when given the opportunity, I felt it was important to take it".

Gabbard said that te US should stop supporting groups against Assad.

The President said during debates with Hillary Clinton that the US does not know who the anti-Assad rebels really are, and praised the Syrian president for fighting ISIS.

On January 13, Gabbard took to the floor of the House, where she urged lawmakers "to support the bipartisan Stop Arming Terrorists Act (H.R.608), legislation that would prohibit the USA government from using American taxpayer dollars to provide funding, weapons, training, and intelligence support to groups like the Levant Front, Fursan al Ha and other allies of Jabhat Fateh al-Sham, al-Qaeda and ISIS, or to countries who are providing direct or indirect support to those same groups". She recently accused the US of supporting the Islamic State and al-Qaeda, and she repeated this belief in a Medium post about her Syrian visit. The Pentagon claimed that more than 100 al-Qaida fighters were killed in the attack on the day before Obama left the White House.

Rep. Gabbard has taken a stance at odds with her party's leaders and that of most congressmen.

The Poinsettia Bowl is no more