Alex Rossetta and Luke Parkin, both studying sports science, had volunteered for a study measuring the effects of caffeine on exercise early in 2015.

Two students nearly died and suffered months of side effects after bungling science technicians gave them enough caffeine for 300 cups of coffee.

"It was 100 times the dosage they should have been given", Prosecutor Adam Farrer told a Newcastle Crown Court on Monday. However, there was a calculation error that meant they were given 30g as opposed to 0.3g which is the equivalent of 300 cups of coffee. They immediately suffered side effects, including dizziness, blurred vision, shaking and a rapid heartbeat, resulting in them being admitted to intensive care for several days where they underwent dialysis. In past experiments, caffeine was administered through tablets but the university has since switched to powder of a much higher concentrate.

He said: "The staff were not experienced or competent enough and they had never done it on their own before". The measurement went wrong when it was carried out on a mobile phone, but the decimal point was put in the wrong place. Parkin was treated for two days in intensive care and lost 22 pounds, Telegraph reported. Both were sportsmen and fit young men. In awarding the fine, the judge also said there was insufficient oversight on the part of the university to correct the mistake.

'The university took no steps to make sure the staff knew how to do it'.

Some people drink five or six cups of coffee a day. He said: "Both were sportsmen and fit young men".

Northumbria University, which had no proper risk assessment for the experiment in place, admitted a breaches of health and safety rules.

Defence counsel Peter Smith said: "The university and all those involved are deeply and genuinely sorry for the breach in this case".

'The university community is a close one and they wish to emphasise that they take the welfare of their students and staff seriously'.

"This was an isolated incident", the statement said. 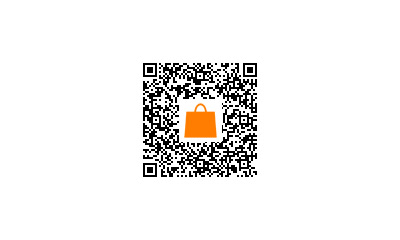