The original 'Ghost in the Shell' movie is returning to theaters

Funimation clearly knows what anime fans like, as they're offering both the subtitled version with Japanese dialogue and an English dubbed version on the consecutive nights.

In about two and a half months, audiences will have a chance to see the live-action adaptation of the iconic anime Ghost in the Shell.

We've already seen in the past that the upcoming live-action Ghost in the Shell film will pay homage to and honor the original, but now, Funimation has announced that the 1995 film that kicked things off is returning to the big screen on February 7 and 8, 2017. The limited screening is expected to bring fresh interest into the Scarlett Johansson starrer that will hit theaters on March 31. "Ghost in the Shell" is truly a seminal work in anime cinema and it helped firmly establish a market for the genre with USA movie audiences", said Gen Fukunaga, CEO and founder of Funimation. "You can checkout 'Ghost in the Shell: The New Movie", and the 25th Anniversary editions on authorised retailers like Amazon.com. Lionsgate and Funimation Films have partnered together to bring back the classic anime film to big screen. Tickets go on sale today and can be pre-purchased here.

Directed by Mamoru Oshii and adapted from the Masamune Shirow manga, the film is considered one of the greatest anime films of all time.

In addition to the theatrical re-release, Lionsgate will be releasing a new, deluxe collector's edition of the remastered original GHOST IN THE SHELL on Blu-Ray with Digital HD. Does battle over Trump's nominees augur a new era of ethics battles? 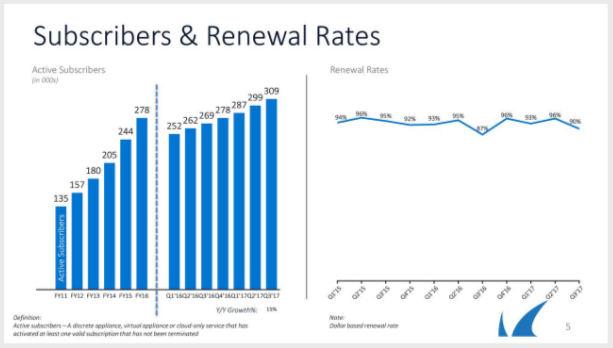