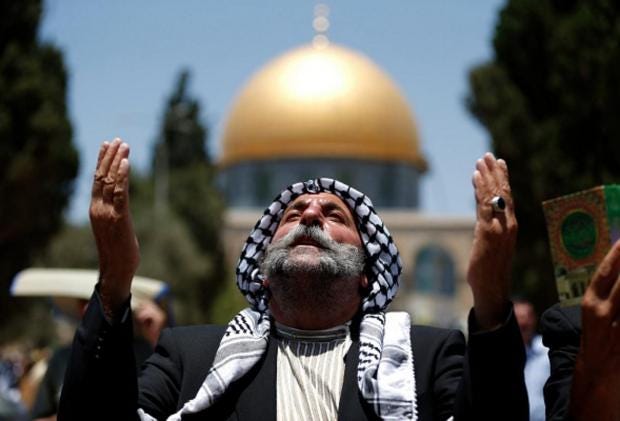 Israeli Prime Minister Benjamin Netanyahu on Tuesday approved the expansion of settlement blocs in the West Bank despite global pressure to halt construction in the occupied territories.

Settlement construction was a contentious area of disagreement during the Obama years, when the White House sided with the Palestinians and the global community in condemning it as an obstacle to peace.

Israeli Defence Minister Avigdor Lieberman said in a statement on Tuesday that he and Prime Minister Benjamin Netanyahu agreed on the approval "in response to housing needs".

"Any statement or position that disrupts or changes the status of Jerusalem is a red line which we will not accept", Palestinian President Mahmoud Abbas said earlier this month, calling on Trump to visit the Palestinian territories.

Around 100 are to be located in the settlement of Beit El near Ramallah, it said.

On Sunday, Israeli Prime Minister Benjamin Netanyahu told senior ministers he was lifting restrictions on settlement construction "across the board". He also plans to allow the construction of settlements in West Bank as well, reports Reuters.

"For the secretary-general there is no plan B for the two-states solution", United Nations chief Antonio Guterres' spokesman Stephane Dujarric said of the new settlement plan.

The Trump administration said Sunday it's at "the very beginning" stages of discussing plans to move the embassy.

"It is evident that Israel is exploiting the inauguration of the new American administration to escalate its violations and the prevention of any existence of a Palestinian state".

With Trump signalling a more tolerant approach toward the much-maligned settlement movement, Israel's nationalist right now believes it has an ally in the White House, and Israeli hard-line leaders make no secret they will push for aggressive action in the occupied West Bank.

Mr Netanyahu says the Palestinian failure to recognise Israel as a Jewish state is the biggest obstacle to peace, rather than settlements. A conference for peace in Middle East recently organised by France and attended by about seventy countries had warned against unilateral steps on Jerusalem and borders saying such an approach could threaten a negotiated solution to decades old conflict. "We no longer have our hands tied as in the time of Barack Obama", said Jerusalem Deputy Mayor Mein Turgeman. 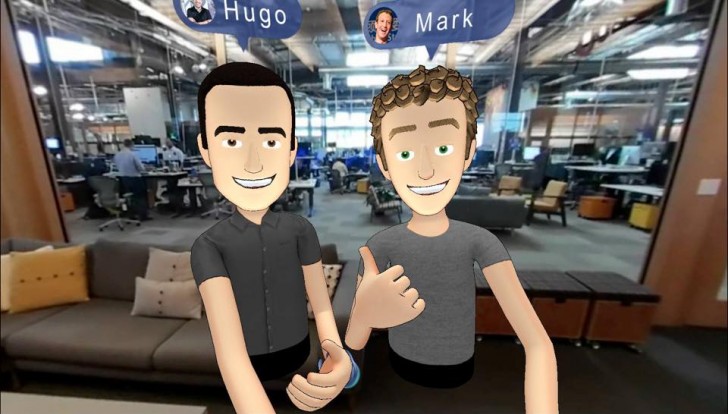