At least eight members of Egypt's security forces were killed yesterday in an attack on a checkpoint in the northern Sinai, a military spokesman said in a statement.

"A vehicle bomb and an improvised explosive device resulted in the death of eight armed forces members", the statement added.

The officials said at least 12 troops were injured and that three militants also died in the attack.

No group has claimed responsibility.

Samir noted that three militants were killed and several others wounded in the fighting, without providing any information about the exact location of the attack.

The attacks targeting police and military increased after the ouster of Islamist ex-president Mohamed Morsi in 2013 by military following massive protests against his rule.

The bomb was meant to blow up at a checkpoint in north Sinai, Egyption army said, though they did not give the exact location of the blast.

The militants pledged allegiance to the Daesh terrorist group, which is mainly active in Iraq and Syria, in 2014. 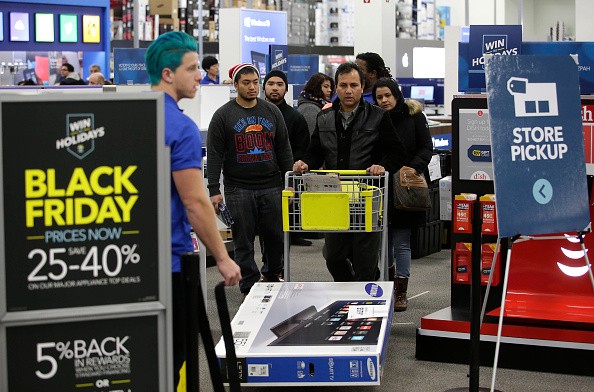