According to the Antiquities Ministry, the 7,000-year old landmark, which included both a capital and a cemetery, is situated in the southern province of Sohag.

It is believed that the discovered metropolis may have been home to people of noble standing.

The discovery was made across the Nile from present day Luxor, only 400 metres away from the temple of Seti I, a New Kingdom period memorial.

It is considered as among the country's most important archaeological sites, being the home of many ancient temples and a royal necropolis where pharaohs were entombed.

So far, the things in sight are iron tools, open huts and pottery remnants together with 15 graves. The remains of pottery and stone tools suggest that the city supplied the labor force involved in the building of royal tombs with food and drink. Hany Abu al-Azam of the ministry said that the huge size of the graves underlines the importance of their owners, their influence and social status during that early period of ancient Egyptian history.

The discovery came at a time when Egypt needs something to uplift its tourism industry.

"This discovery can shed light on a lot of information on the history of Abydos", said Antiquities Minister Mahmoud Afifi in a statement.

Experts say the find could be a boost for Egypt's struggling tourism industry which has been in the doldrums since President Hosni Mubarak was overthrown in 2011. The ancient pyramids, in particular, draw tourists to visit the country.

After the bombing of a Russian plane previous year, Egypt's tourism industry has been struggling to recover, with a decline from 14.7 million visitors in 2010 to just 1.2 million in the first quarter of 2016.

Obama hails democracy -- even when it's 'especially complicated' -- in Athens 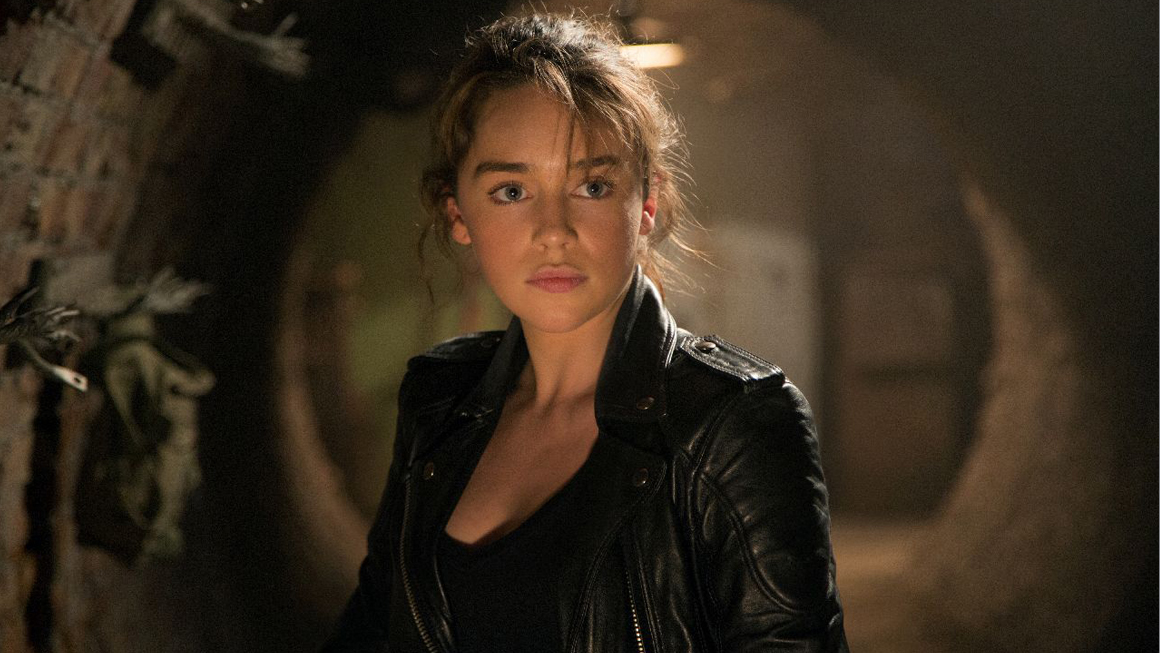