Quinnipiac poll shows Trump and Clinton even in Iowa 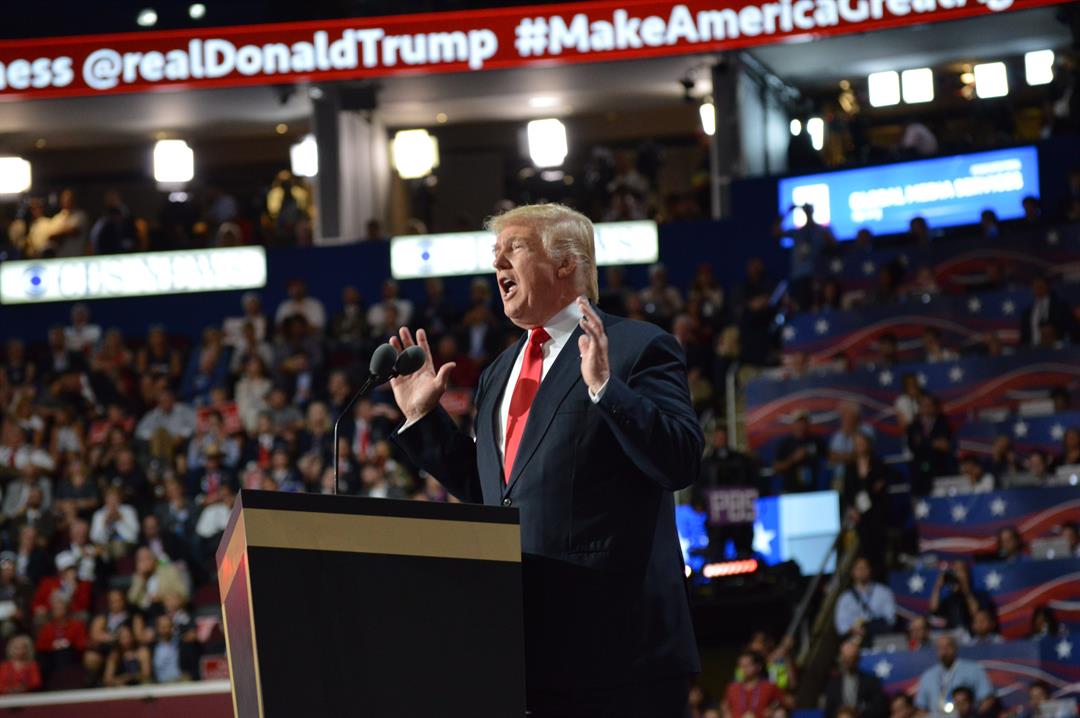 A new poll of Idaho has found Republican presidential nominee Donald Trump with a significant lead over Democratic challenger Hillary Clinton. Still, the Quinnipiac results released Thursday are improvements across the board for Clinton from the previous Quinnipiac poll results released September 22.

"The dead heat in Iowa is reflected in the poll's internals", Peter Brown, assistant director of the Quinnipiac Poll said.

Trump leads Clinton 44-43 in Georgia (within the poll's margin of error) with Gary Johnson of the Libertarian Party coming in at 8 percent.

Quinnipiac reported Clinton and Trump were tied with 44 percent each in Iowa.

Clinton and Trump are in a virtual tie in Georgia, while Clinton has widened her lead over Trump in North Carolina (47-43 percent) and Virginia (50-38 percent). Clinton will also visit Des Moines. 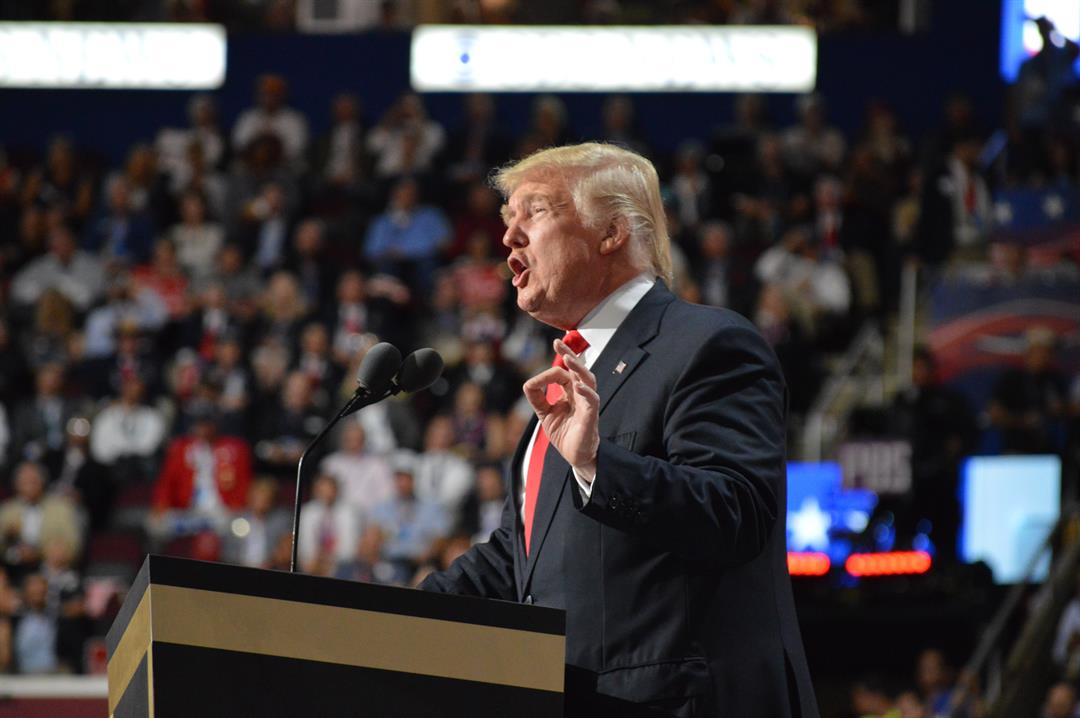 Quinnipiac, the CT university known for its political polling, interviewed about 3,000 likely voters from all four states between October 20 -26, including 749 from Virginia. Trump gets a negative 34 - 61 percent favorability.

Clinton maintains a 5.6% lead, according to a RealClearPolitics average of recent polls. Republicans go to Trump 88 to 6 percent, while Democrats back Clinton 88 to 9 percent.

"The bottom hasn't fallen out for Trump and Clinton hasn't pulled away, but the race isn't as close as the 3-point lead suggests", said Anderson. "By comparison, Secretary Clinton is getting 91 percent of the Democratic vote".