According to one official, additional radars could have been used to bring about the attack on Saturday night.

The ships "had indications of a possible inbound missile threat and deployed appropriate defensive measures" late on Saturday, said Capt Paula Dunn, a spokeswoman for USA navy forces central command, adding that all of the vessels and their crews were unharmed.

"We handed over the Americans to Omani authorities on Saturday. they will be airlifted through the same Omani plane that carried the national (Houthi delegation) and arrived in Sanaa at noon", the official told Xinhua on the condition of anonymity. U.S. Chief of Naval Operations Adm. John Richardson appeared to confirm that assesment, telling reporters the vessels seemed "to have come under attack in the Red Sea, again from coastal defense cruise missiles fired from the coast of Yemen".

The Houthi rebels have denied conducting the missile launches.

A top United States admiral says a U.S. warship has for the third time in a week, come under fire in the Red Sea from multiple cruise missiles fired off the coast of Yemen.

The rockets fired at the USS Mason on Sunday and again Wednesday were believed to be the first time since 1987 that a United States warship has been targeted by an incoming missile. "All of our ships and crews are safe and unharmed".

The USS Nitze and the USS Ponce were sailing nearby.

The Saudi-led coalition, which includes the UAE, is fighting the Houthis and their allies in Yemen to restore Mr Hadi's government.

In a statement on the Wednesday U.S. strikes, spokesman Peter Cook threatened the U.S. would respond to additional attacks, "as appropriate".

The Houthis are an Iranian-backed rebel group that in January 2015 overthrew the Yemeni government. Those strikes led to USA retaliatory missile strikes on Thursday targeting radars were located in Houthi-controlled territory in Yemen.

The Saudi-led coalition bombing Houthi rebels in Yemen has said it attacked a funeral hall in the capital, Sanaa, based on "bad information".

NBC News reported the Navy destroyer the USS Mason was on routine patrol in worldwide waters of the Yemeni coast in the Red Sea when it was targeted by ground forces in Oman. 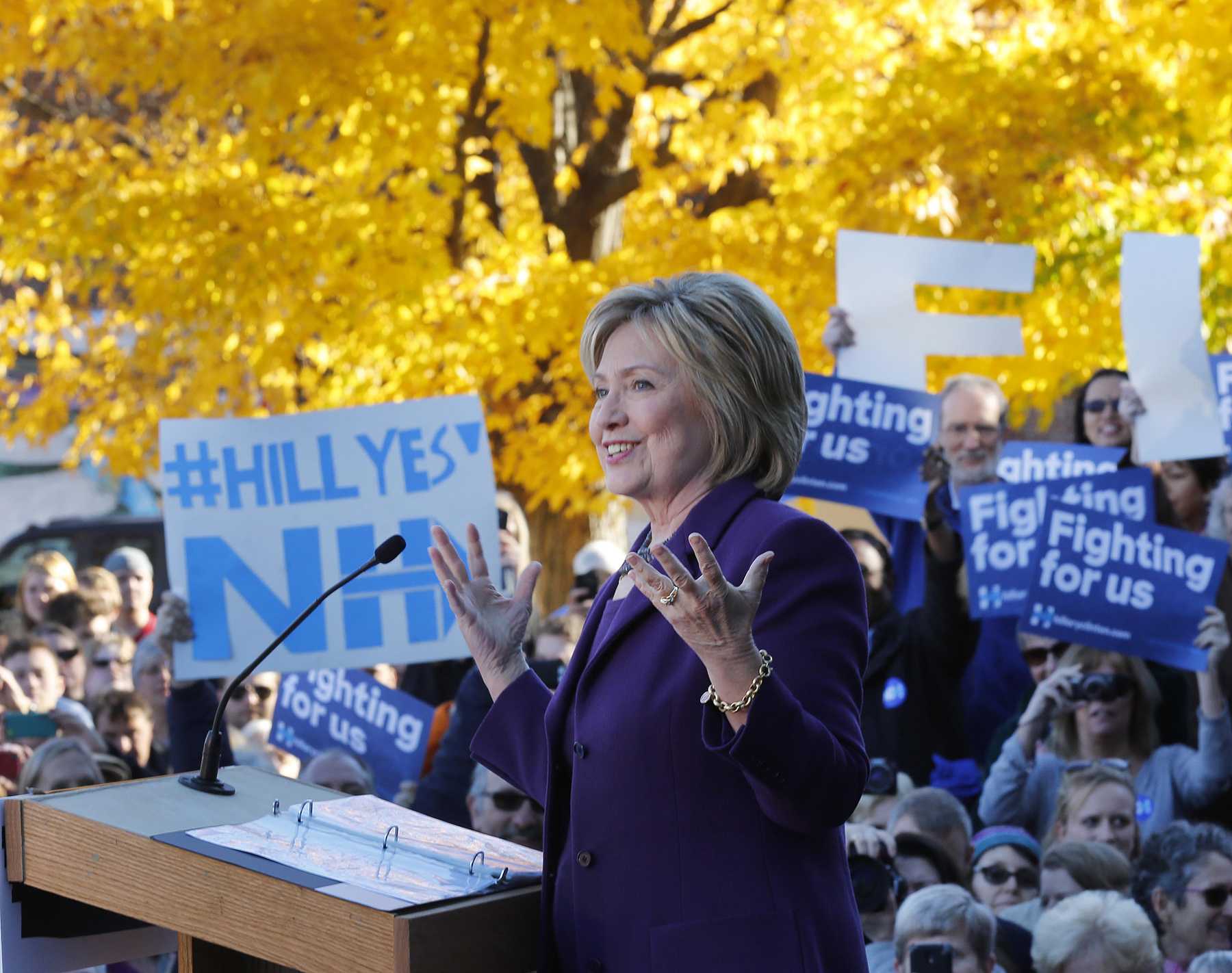 Clinton's campaign prepares for an even nastier race