Billboards and scaffolding were torn down, and television footage showed waves surging past breakwaters in the northeastern county of Yilan and outlying Orchid Island.

At least 167 people were injured and more than 11,500 evacuated, the government's Central Emergency Operation Centre said.

Packing winds of over 160kph, Megi blanketed the island by mid-afternoon as the eye of the storm made landfall on the east coast, cutting power to millions of homes.

Meteorologists said yesterday's fierce winds that blasted through Taipei were the strongest since Typhoon Soudelor swept past Taiwan previous year, killing at least eight people, injuring more than 400 others and knocking out power in almost five million households.

China Southern Airlines said it had cancelled 24 flights beginning from Tuesday. Bus and subway services in the capital have also been suspended.

More than 900 millimeters (35 inches) of rain had fallen in mountainous areas of Yilan as of Tuesday afternoon, reports said.

It is moving at 15 kilometres per hour.

Taiwan's financial markets were closed because of the storm.

Hualien and Taitung were first to be hit by the storm. About 2,800 went to shelters, said National Fire Agency Director-General Chen Wen-lung.

Many parts of Taiwan are still recovering from lost and damage brought upon by Typhoon Meranti, a super typhoon, earlier this month, which is considered to be the strongest storm to hit the country in 21 years. Numerous injuries were from falling and wind-blown objects.

Most domestic flights leaving Taoyuan Airport were cancelled, and more than 500 worldwide flights were either cancelled or delayed.

A woman struggles against powerful gusts of wind generated by typhoon Megi across the the island in Taipei, Taiwan, Tuesday, Sept. 27, 2016. Schools and offices have been closed on Taiwan and people in risky areas have been evacuated as a large typhoon with 162 kilometers- (100 miles-) per-hour winds approaches the island. 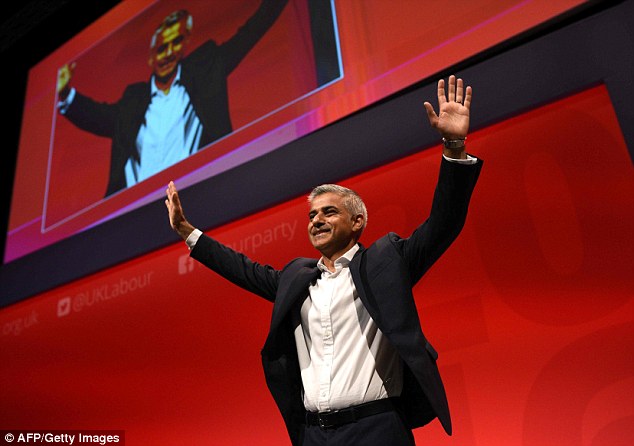