Monday's attack on Abs hospital, located in Hajjah province, which is held by Houthi rebels, immediately killed nine people, including an MSF staff member, the Paris-based organisation said in a statement.

The hospital strike is the latest in a series of coalition raids that allegedly hit civilian facilities - including a school last week, in which 10 children were killed.

Commenting on Monday's incident, spokesman of the World Health Organization, Tarik Jasarevic, said that the Saudi air raid had left the hospital "partially destroyed" with all remaining patients and staff evacuated.

The JIAT will "obtain more information from MSF and will publicly announce the findings" of the probe, it said.

Aid group Medecins Sans Frontieres said 28 other children were wounded in Saturday's attack on the school in the Saada province.

The coalition denied targeting a school in Haydan, instead saying that it had bombed a camp at which the Houthis were training child soldiers.

A few months ago, two MSF-run hospitals in neighboring Saada province were hit by several airstrikes, as the Saudi-led military coalition admitted its mistakes.

The Saudi led military coalition continues to bombard Yemen from the air. Before that, an MSF clinic was attacked in Tiaz in December and an MSF facility in Sadaa, Yemen was hit in October.

"Hospitals and medical personnel are explicitly protected under global humanitarian law and any attack directed against them, or against any civilian persons or infrastructure, is a serious violation of worldwide humanitarian law", Ban said in a statement.

The UN says more than 6,400 people, mostly civilians, have been killed in Yemen since the coalition air campaign began in March a year ago. "The circumstances of this attack must be thoroughly and independently investigated", said Magdalena Mughrabi, deputy director of the Middle East and North Africa Amnesty's global program.

The U.S. State Department is "deeply concerned" about the reported hospital strike and is conferring with Saudi officials about civilian casualties, said spokeswoman Elizabeth Trudeau.

A US aerial attack on a Doctors Without Borders-run hospital in Afghanistan in October killed 42 people. "We urge all parties to the conflict to reach a political solution to stop the violence and put an end to the bloodshed". The US government has apologised for the attack and paid compensation to survivors and the families of those killed. 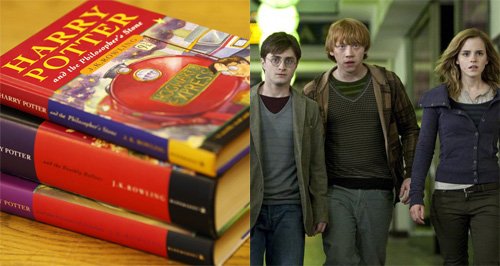