Facebook has been testing the new buttons in Ireland, Spain, Chile, Philippines, Portugal, Colombia and Japan since October 2015. While "Like" is sticking around, new responses include "Love", "Haha", "Wow", "Sad" and "Angry". The three most used Reactions on a post will be featured alongside the Like button.

There was a consensus: There is still no dislike button - or emotions that show sarcasm. Are you disliking the death or the call for sympathy?

They also looked at user's comments and posts, to see what emoticons people use. It chose the most common ones and tested those. It is smart of Facebook to begin with a low number of Reaction icons.

'Then you just tap or click on the one you want to use. When hovering, six emoji will pop up and be animated.

The changes will be rolled out to users over the next few days.

You should now see the feature on all your Facebook-enabled devices. You can get breakdowns for each reaction - the total and specific people.

Love: You really, really like a post. Your increased engagement on the site will also allow Facebook to collect more data about your habits and opinions, helping to create a digital profile that makes it easier to send you more targeted advertisements, the company's chief source of revenue. Now, posts marked "angry" or "wow" will bump up, too. "Not every moment you want to share is happy".

"We understand that this is a big change, and want to be thoughtful about rolling this out", wrote Facebook Product Manager Sammi Krug of the new buttons. Zhuo says CEO Mark Zuckerberg pushed for the long-press method as a balance. Thus far, Facebook has received positive feedback.

With its new S7 phone, Samsung looks even more like Apple

South African Rand At Weekly Low Against US Dollar 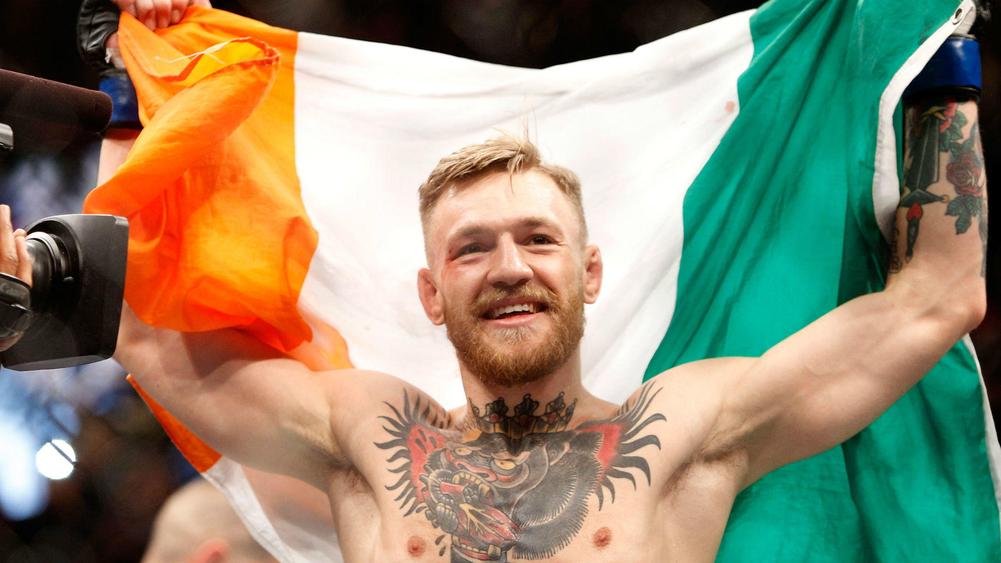 Conor McGregor Is Over 3-to-1 Favorite Against Nate Diaz