Former rugby player Austin Healey is the latest former England player to comment on England’s unexpected performance at the 2015 Rugby World Cup. In an interview withSports Vibe Healey described England’s Rugby World Cup performance as “hugely disappointing”, after the host nation’s failure to progress past the group stages and their plummeting in the world ranking to 9th place from 5th just weeks before.

Healey went on to say “What [England has] got to do is beat sides that you’ve already beaten before, and you should end up winning the World Cup, so its hugely disappointing, not just the fact they went out but the manner in which they did.” Their defeat came after much talk about defensive strategies being employed by Andy Farrell. Healey is available for bookings as an after dinner speaker or for other event appearances through celebrity talent agency MN2S.

Much has been said about England coach Stuart Lancaster’s decisions, particularly concerning his choosing of a less experienced squad. Healey gave his opinion on the coaching aspect, saying,“the mistakes that the coaching staff made both in the build up to the tournament and more importantly during it were crucial. There’s lots of ifs and buts, but from my point of view it’s a tough one. We just didn’t execute properly in the tournament and the team doesn’t back itself when the chips are down.”

Healey also commented on the tactics of Lancaster which ultimately led to England’s downfall in the tournament that many believed would be their greatest. Speaking at the Ladbrokes Rugby’s ‘Who’s Got The Balls’ campaign, he said,“You drop George Ford to play Owen Farrell to secure the midfield, to stop Jamie Roberts from getting over the game line. It worked for 60 minutes and then you take the main component of that off the field, and put the other guy on who you dropped. The whole decision just beggared belief”.

Lancaster may be responsible for ending a World Cup dream of a host nation, England’s losses against Wales and Australiaputting an end to the nation’s hopes. Healey recently had the opportunity to discuss Lancaster,saying, “He is a great guy, but there was one decision during the World Cup against Wales, where ultimately he made a crucial mistake at a crucial time”.

Pinpointing the reason for England’s early exit out of the tournament is the main topic of discussion for columnists and pundits. Most fans would agree that England have a good number of players. Healey talked specifically on this subject saying “there isn't a lack of quality, more a collection of issues that all start at the top. We can't say we don't have any world class players, we just haven't developed our players to reach an improved standard”. He went on to say, “The long term planning, the cosiness of the environment or the school classroom as some have branded it - have not given any of the players an edge”.

Healey earned 51 caps during his international playing career with England and played in many positions including wing, fullback and fly-half – his versatility marking him out as the ideal utility back.During Healey’s playing career he played in the 1998 Five Nations and the 2002 Six Nationstournaments in which he consistently made considerable impact off the bench in a plethora of different positions.

Austin Healey is a world class former sporting great with experience at the highest levels of rugby. His professionalism and gentlemanly stature are clearly noticeable in his position of an established guest speaker at many events across the country. If you would like Austin to speak at your entertainment event or to assist with a brand endorsement, please contact atalent agent at MN2S Agency in London for more details. 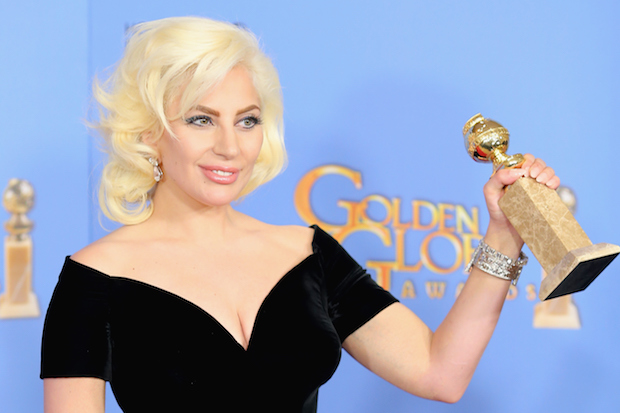 Sanders vs. Clinton race heating up as Iowa caucuses near