Scientists say Parkinson's sufferers emit a "subtle but unique" scent only detectable by people with a unique sense of smell.

The grandmother-of-seven first detected a change in her husband Les's odour over two decades ago which led to him being diagnosed with Parkinson's.

The study was launched after a Scottish woman, named in reports as Joy Milne, successfully identified sufferers by smelling T-shirts they had slept in.

The retired nurse said: "I've always had an acute sense of smell since I can remember".

Parkinson's, degenerative neurological condition which causes people to suffer uncontrolled tremors and muscle rigidity, is hard to diagnose as there is no lab test which can identify the disease.

"She does describe it as slightly musky, sometimes woody but I was amazed watching her work that she could discriminate... smells to me that would be the same, she would tell me what the differences were between these two odours".

He said while scientists did not really know why the smell changed in people who had Parkinson's, the discovery could be put into practical use. I had no idea that this was unusual and hadn't been recognised before. As a result, researchers are looking at creating a diagnostic test for the disease based on chemicals on a skin.

"Tilo was interested and together we worked out ways to see if I could detect it from other people with Parkinson's and not just Les".

"It wasn't until we moved back to Scotland, to Perth, and we went to the Parkinson's group and when I went into the room, I thought "Oh the smell is stronger".

The 127,000 people in the United Kingdom live with the condition and 7.5 million worldwide.

Scientists at the Universities of Manchester and Edinburgh have identified 24 people like Joy Milne for a pilot study into their abilities.

The team aim to recruit up to 200 people with and without Parkinson's to have a skin swab taken and fill in a brief questionnaire. They will then extract, analyse and identify small molecule components taken from the skin to identify specific biomarkers found in Parkinson's.

They will also be using "human detectors" - people with exceptional smelling abilities - to pinpoint the unique smell.

They hope that, by finding the molecule responsible, they could develop a simple way to detect the disease early.

Researchers believe it could be possible to detect the early stages of Parkinson's from a person's smell.

Dr Arthur Roach, director of research at the Parkinson's United Kingdom which is funding the study, said: "Funding pioneering studies like this has the potential to throw Parkinson's into a completely new light".

"It's very early days in the research, but if it's proved there is a unique odour associated with Parkinson's, particularly early on in the condition, it could have a huge impact".

One in 500 people in the United Kingdom has Parkinson's - which can leave people struggling to walk, speak and sleep - and has no cure or definitive diagnostic test. 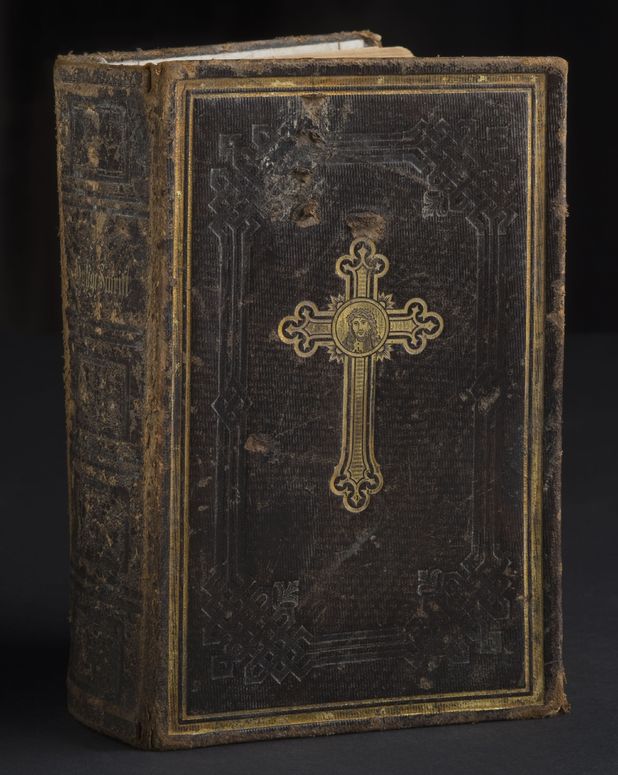